Maximize value
in the sale or acquisition
of a company

The leadership of M/Cap Advisors has executed deals in North and South America, Europe and Australia for early stage enterprises to Fortune 500 companies across over

Depth of Expertise
and Credibility

We have a long-proven track record of success in helping our clients achieve outcomes that exceed their expectations. We expertly guide our clients through the twists and turns of a transaction by applying our wide range of financial, marketing, strategic, and negotiation skills to run a structured and tightly managed professional process and aggressively negotiate the optimal price and terms for our clients.

We have a senior professional involved in every step of a transaction, combining our large cap investment bank experience with entrepreneurial responsiveness. We are fully engaged in all our assignments and passionate about providing best-in-class advisory services to achieve flawless execution for our clients.

Executing an optimal transaction is very time intensive, requires significant expertise and often is stressful for owners that try to manage a deal themselves. We are highly sensitive to our clients’ needs and objectives. As financial advisor and trusted partner, we take on the brunt of the work and aggravation of a deal for our clients, allowing our clients to focus on running their business and achieving a better transaction outcome.

No Conflict
of Interest

We do not actively canvas strategic or private equity buyers for repeat business. Consequently, we aggressively represent our clients’ best interests in each transaction without the potential conflict of hoping for future business from buyers.

We are thankful to have had Bertram Michel at M/Cap as lead financial advisor to Alorica. It wasn't only his technical expertise that we valued, but his passion displayed through a calm yet firm demeanor that lead to a successful transaction.​
Andy LeeCEO and Chairman - Alorica
Hell of a Job. Your help was invaluable.
James MolloyCFO - Alorica
You added a ton of value to Alorica.
Neil RustPartner - McGuireWoods
To finance the next stage of HDVI’s growth, we were looking for a financial partner that could not only facilitate the money raise. We also wanted to work with a firm that understands our business to assist us with advice, insights and relationships. M/Cap tenaciously approached a deep, yet targeted pool of potential investors, efficiently managed the entire process and provided valuable advice at every step along the way.
Michael KlotzPresident and CEO - Health Data Vision, Inc.
We were very happy to have M/Cap Advisors on our team. We ended up with a much better deal thanks to their expert advice and deal-making skills.
Ian Gotler and Tony LiebetrauCo-Founders - Redshoe Production, LLC
I had the pleasure of working with Bertram Michel and M/Cap Advisors on the sale of non-core businesses. These businesses had been through multiple unsuccessful sale processes prior to engaging M/Cap Advisors. Bertram's investment banking experience and hands-on approach in managing the process resulted in a successful outcome.
Roger AmmonsSr. VP Alorica
Previous
Next

The leadership of M/Cap Advisors has executed over 50 transactions for leading companies and transaction sizes varying from a few million to several billion dollars, including the following companies: 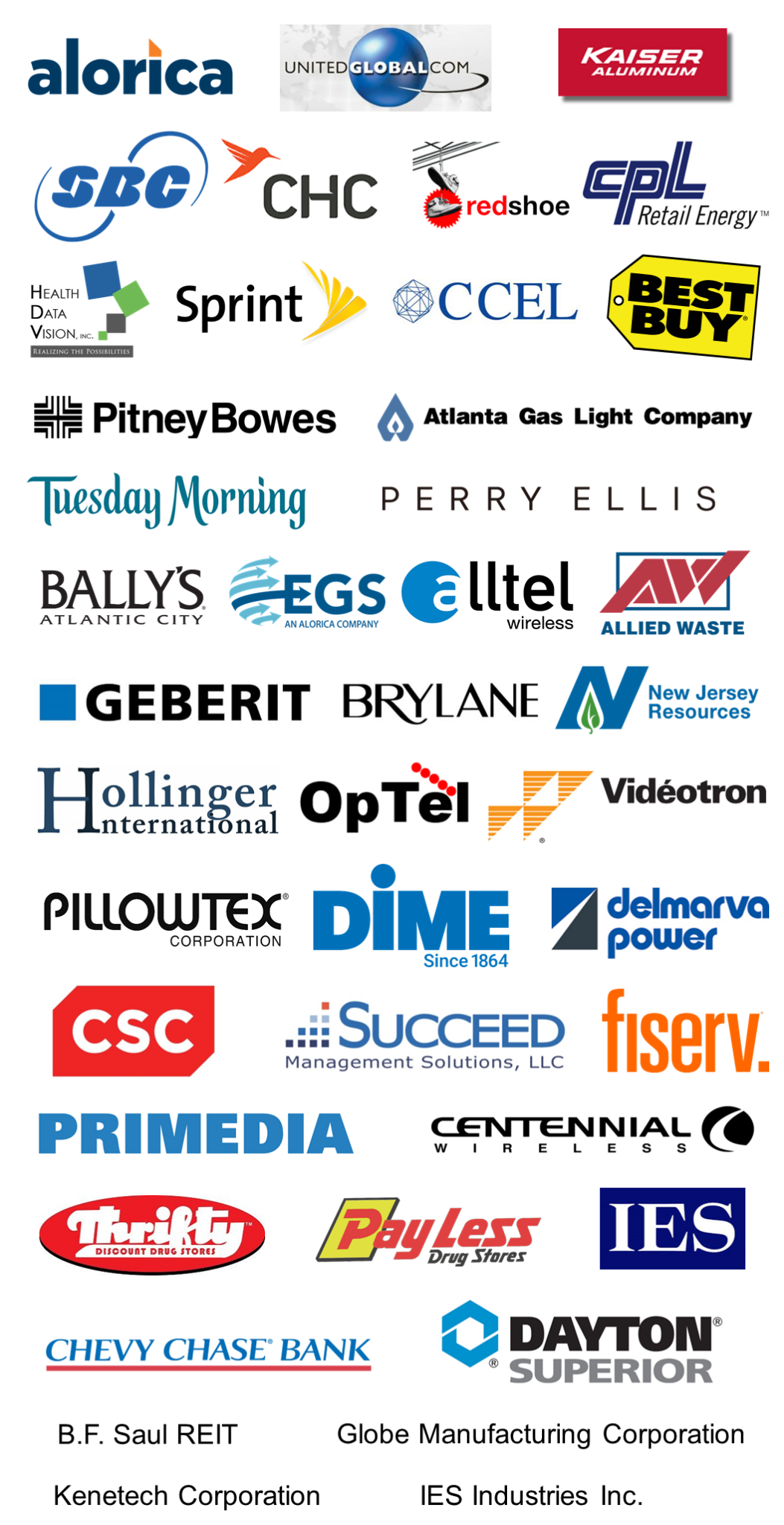 We helped the entrepreneurial founder of Alorica double the size of his business by advising Alorica on its acquisition of EGS and $1.1 billion in debt financing. We were uniquely positioned to advise Alorica, because of our deep understanding of middle market transactions and our ability to deal with sophisticated counterparties due to our large cap investment banking experience. After closing the transaction, we also assisted Alorica with various strategic initiatives to optimize the business, including the divestiture of non-core operations. The following are key highlights of the transaction: 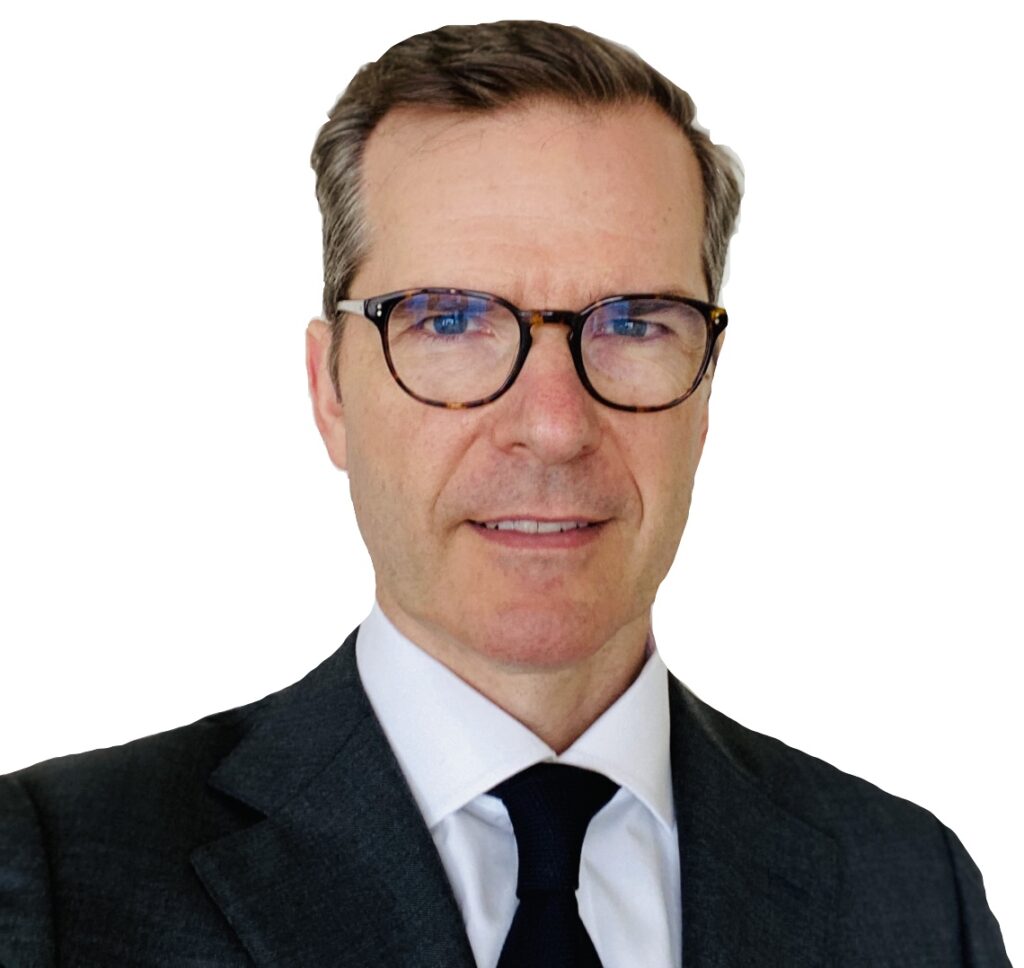 Bertram Michel has over 28 years of experience in investment banking and corporate finance in the United States and in Europe. Prior to focusing on the execution of investment banking transactions for middle-market companies, Mr. Michel was a Director in investment banking at Merrill Lynch in New York where he worked for 11 years. Mr. Michel has executed over 50 transactions for corporations in various industries, including telecommunications, media, technology, business services, healthcare, financial services, retail, textile/apparel, general industrial, consumer products, steel, gaming, and power & energy, in North and South America, Europe and Australasia. Clients ranged from early stage enterprises to Fortune 500 companies. His experience spans mergers & acquisitions, leveraged buyouts and financing transactions, including public and private offerings of debt and equity securities. Prior to Merrill Lynch, Mr. Michel worked at Dresdner Bank. 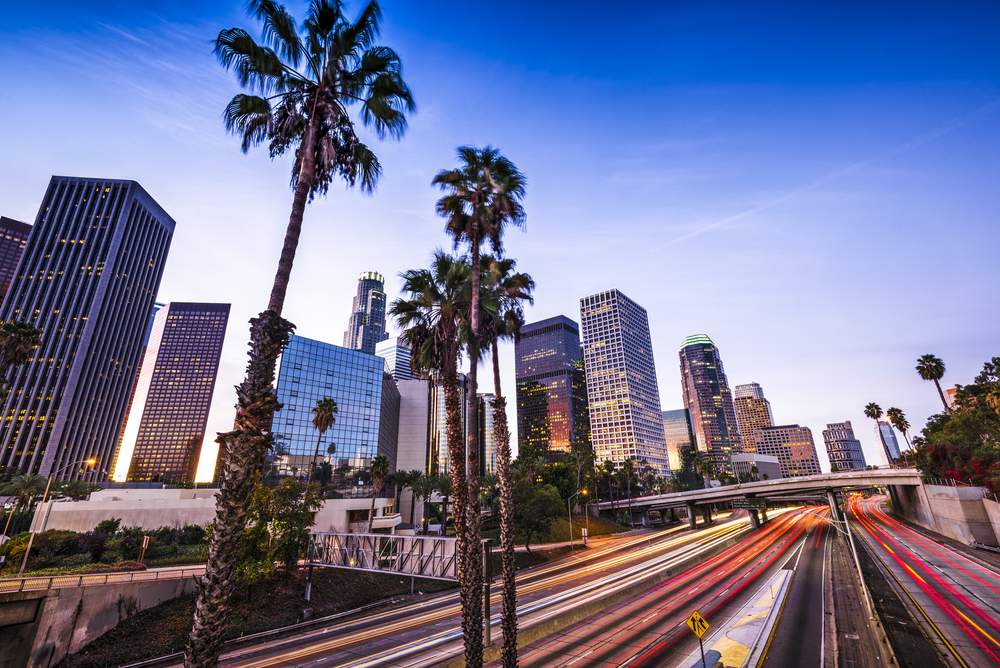